A Little Technique for Toy and Tongue

Full Disclosure: This is not an ad.  This is just a brief exclamation of something that works. 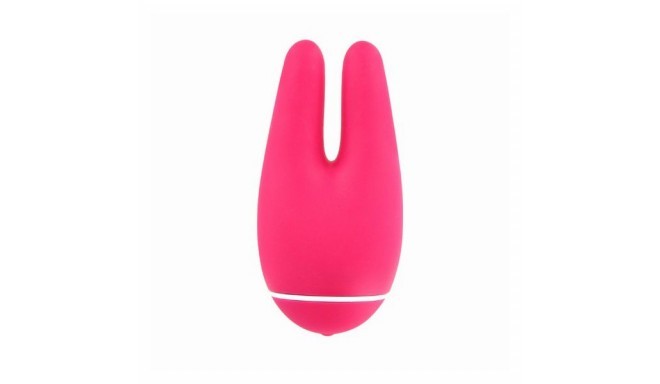 As you can see in the picture, the vibrator’s edges go around her clitoral hood.